Sharing is caring! / Quand on aime on partage!

I have seen Aroy D coconut milk being praised and recommended multiple times on paleo or AIP websites. Please note that I am not accusing those websites, they have been fooled like anyone else.

A few months ago, out of curiosity I wanted to try this specific brand's coconut milk as it has great reviews. So I first went online to check it out.

As you may know, I'm a French blogger who blogs both in French and English and a large part of my readers are American. So I'm always navigating between American websites and French websites.

Finding out something was odd with the ingredients

When I first checked Aroy D coconut milk on an American online grocery store the first thing that caught my attention was the ingredient listed on the package: "100 % coconut milk".

Growing up with a father who is an ingredient expert, I've been raised to read all labels very carefully. He has also taught me to read between the lines, looking for cheats. He raised me to be aware of the incredible amount of fraud in the food industry all over the world.

Then I went on a British online grocery store and checked Aroy D coconut milk. It had the same ingredients as in France. And for the UK version it looks like the ingredients are not on a sticker but directly on the carton.

And if you look at this European packaging, it's translated in German and Polish also with emulsifier (E435).

First, I think the ingredient list "100% coconut milk" doesn't make sense. Then I find out that Aroy D seem to have a different recipe only for the US. That's weird.

So I needed to get to the bottom of this.

I had this at the back of my mind for several months but didn't know how to prove my suspicion. Until last night when the penny finally dropped.

As I was searching for coconut milk for a new recipe I'm working on I came across one of Aroy D coconut milk carton online.

And I saw on the picture that the French ingredient list was a sticker stuck on the carton that seemed to be the carton made for the American market.

Only thing I had to do was go to my local Asian grocery store in Paris and buy a pack of Aroy D coconut milk and see for myself if what I was suspecting was true.

And here is a video of the result, so you can see for yourself.

As you can see on this video, I removed the sticker that had the ingredients written in French on it. It clearly says: extrait de noix de coco (70%), eau, émulsifiant (E435). Which is French for: coconut extract (70%), water, emulsifier (E435).

Underneath this sticker was hidden the American version of the ingredient list: "100% coconut milk". Which makes you think that it has no additives but it is false!

Dear American readers, this coconut milk contains E435 and you are not told about that!!

E435, also known as Polysorbate 60, is used in foods as a stabilizer and emulsifier.

According to the French Federal Union of Consumers (UFC Que choisir) E435 has been pointed by some researches as a potential worsener of leaky gut. It may also contribute to gut dysbiosis and auto immune response.

So, I would recommend staying away from it if you have an autoimmune condition or any gut issues. And if you are following the autoimmune protocol (AIP), as you might have guessed, in reality this coconut milk is not AIP compliant.

I agree with Vani Hari from the blog foodbabe.com, nobody is watching out for you guys! (By the way I highly recommend reading her article Food in America compared to the U.K. (Why is it so different?))

How to try to avoid getting fooled by ingredient lists

First of all, ask yourself if the ingredient list makes sense. Like in this case "coconut milk 100%" when it should be at the very least "coconut and water".

Then, when in doubt, you can explore how the same product is labeled all over the world. Thanks to the internet and online stores it's pretty easy to do that. Even if I don't speak German nor Polish, I can figure out what it says. Before confirming my suspicions with the product itself, I first checked by going online and saw that things were odd.

And of course, you can also contact the brand to ask. The question will then be "can you trust the answer?"...

And if you have any doubts (for example if the texture looks "too good to be true"): don't eat the product.

Please share this post with all of your family members and friends. Everyone should know what they are eating. 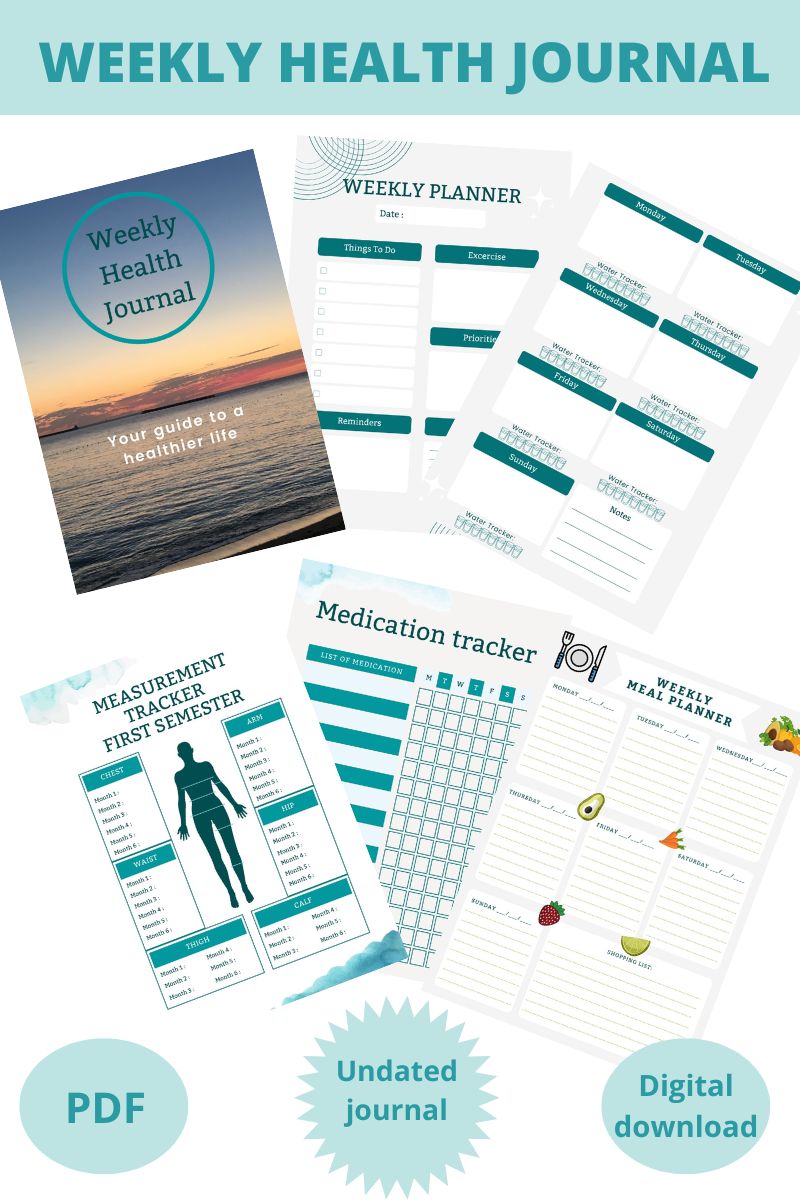